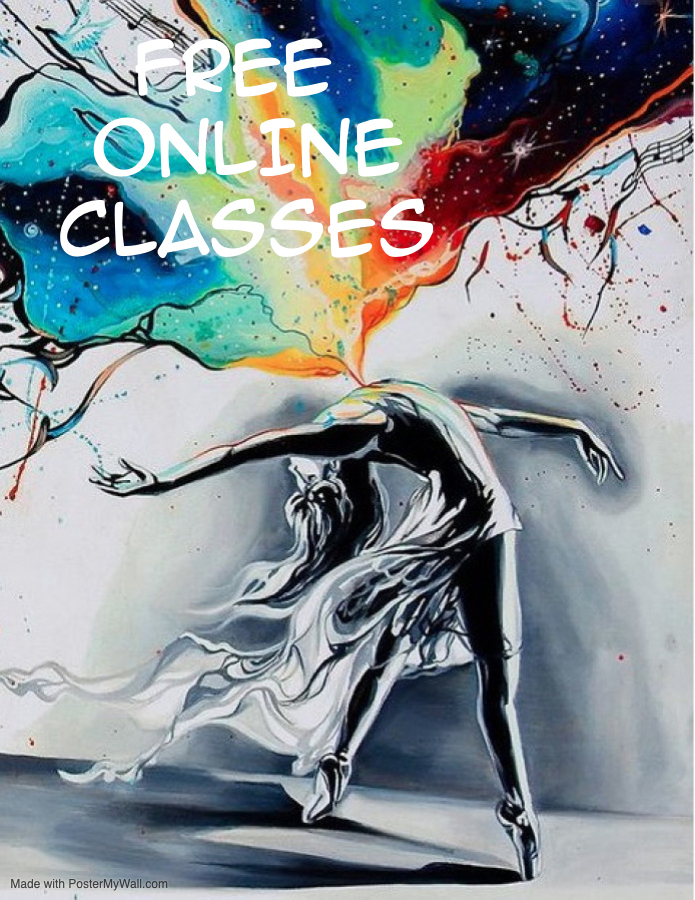 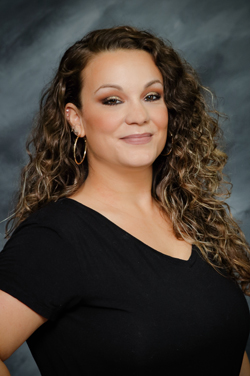 Kim Labriola began her career at Rising Stars in 2003. After moving to Manalapan, NJ from Staten Island, she began first as a student, and then became a teacher during her senior year of high school in 2007. Miss Kim is proficient in many styles of dance such as ballet, lyrical, tap, jazz, hip-hop, musical theater, and modern. Miss Kim trained extensively under both directors of Rising Stars, Joelle Iuliano and Jody Myslinski. She was a dance major at Georgian Court University. She is also certified by the DEA (Dance Educators of America) in ballet, tap, jazz, modern, and theatrical acrobatics/tumbling.

Miss Kim is continuing to build up our competition hip hop and tap programs, adding more and more students each year. She has worked with professional choreographers such as Silvana Cardell, the Artistic Director of the modern dance company Group Motion in Philadelphia. She has also choreographed for the dance majors at Red Bank Regional High School. Miss Kim continues to attend dance conventions like The Pulse, On Tour, and The American College Dance Festival, where she has danced with choreographers such as: Mia Michaels, Dave Scott, LaurieAnn Gibson, Wade Robson, Cris Judd, Sonya Tayeh, and Gil Duldulao, among many others. Miss Kim is extremely passionate about dance and loves sharing her passion with her students every single day.